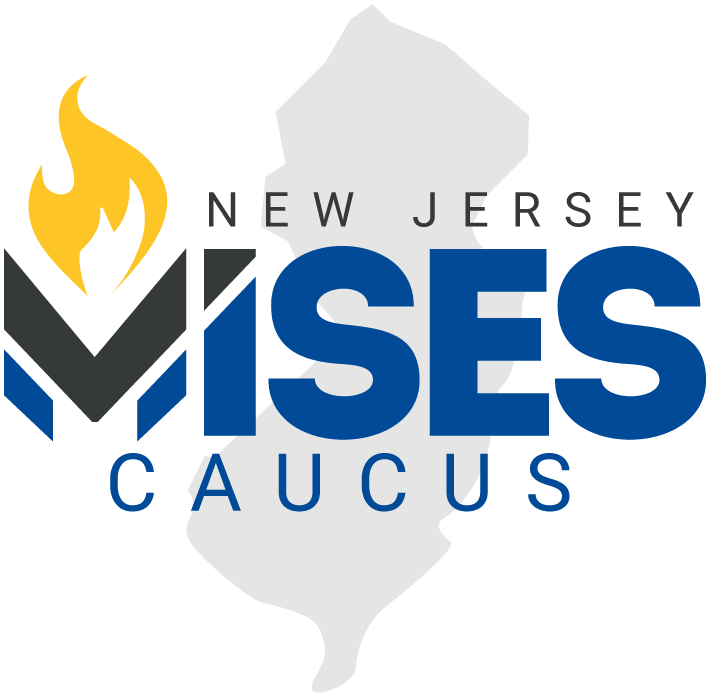 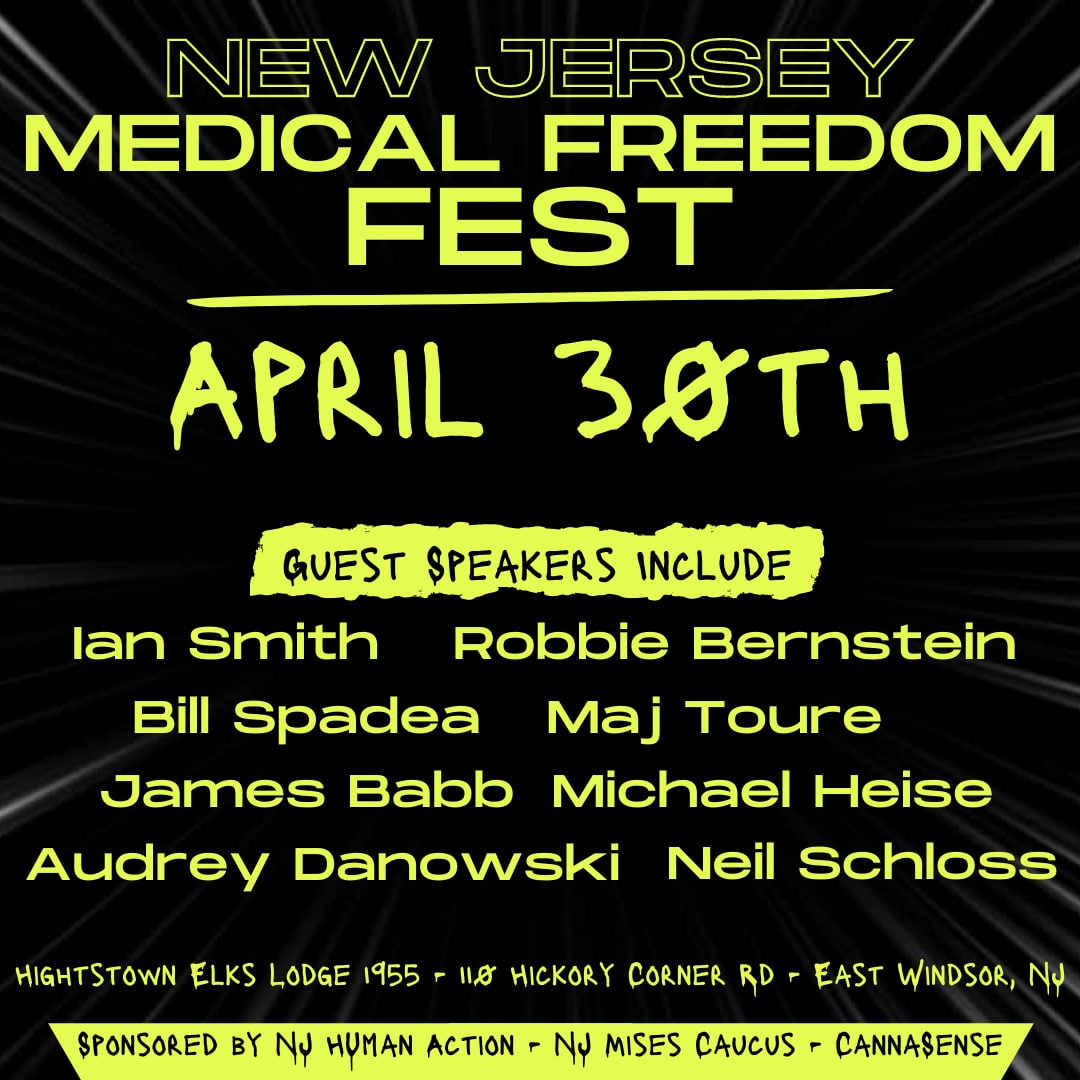 NJ Human Action proudly presents New Jersey Medical Freedom Fest: a fundraising and informational event for those who are against medical mandates, fed-up with COVID restrictions and want to learn how to best take action and fight for medical freedom. The event will include a stellar panel of speakers that are influential, pro-freedom advocates in the local area.

All proceeds from the event will be donated to assist The Atilis Gym legal defense fund, which piled up hundreds of thousands in legal fees after bravely standing up against Murphy’s tyrannical COVID-regime, Black Guns Matter and NJ Human Action. Ticket includes buffet meal and drinks. Beer and wine included. Must be 21 to drink alcohol. Covered area with plenty of seating on site between speakers area and facilities. The event is rain or shine.

Subscribe below to receive email updates from  NJ Human Action 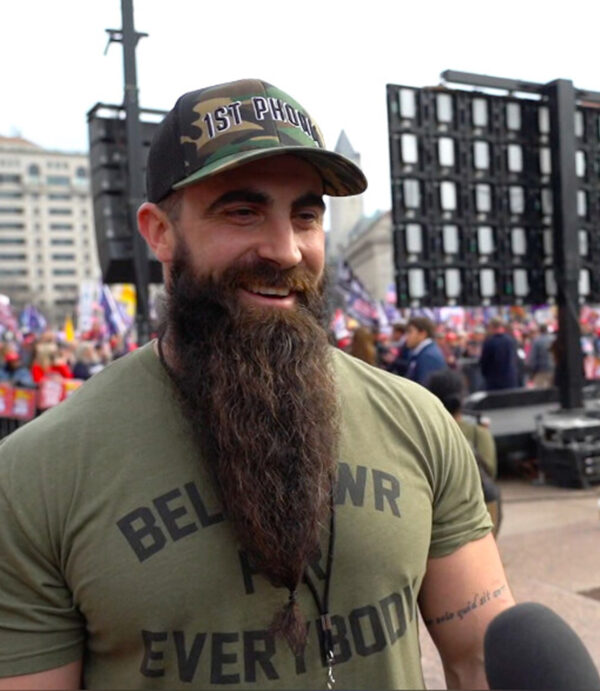 A Proven Fighter…For nearly two years, Ian and his business partner, Frank, have taken on Phil Murphy and his tyrannical mandates. They’ve been harassed, arrested, fined thousands of dollars a day, had hundreds of thousands of dollars seized from their bank account, had their business license revoked, and kicked down the doors to their own facility when Phil Murphy attempted to barricade us out. We took a stand for what was right and haven’t backed down from that fight. We made a promise to each other and to our families that no matter how hard it got, we would stay true to our values and beliefs and never surrender to the demands of a hostile Governor. Today Ian is a candidate seeking the Republican nomination to take on Joe Biden and Phil Murphy’s ally, Andy Kim. iansmithforcongress.com 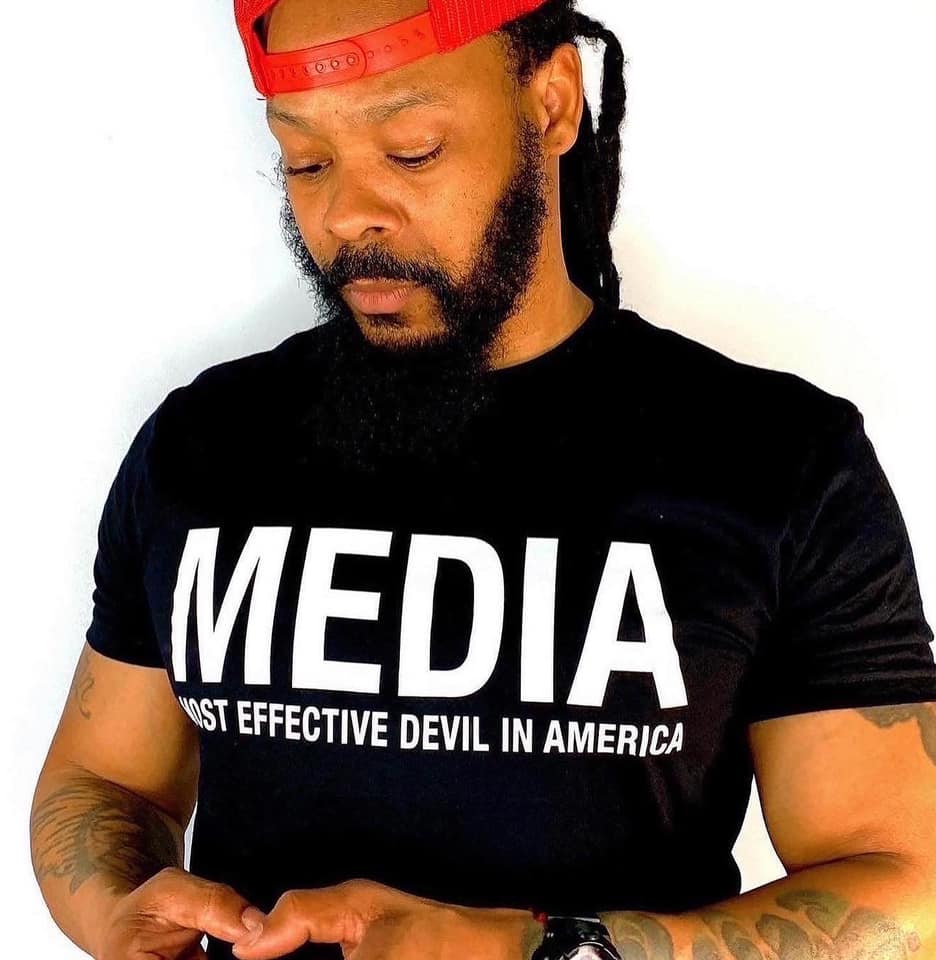 A Native of North Philadelphia, Toure founded the education nonprofit organization Black Guns Matter in 2016.  The organization advocates for the right to keep and bear arms, and promotes responsible ownership of firearms within African-American and urban communities.   Maj has also released three rap/hip hop recordings: Solutionary Vol. 1 (2005), Solutionary Vol. 2 (2014), and Solutionary Vol. 3 (2016). Toure was a candidate for an at-large seat in the Philadelphia City Council in the city’s 2018 election.  He ran as a Libertarian.  In addition to his support for Second Amendment rights, his stated political priorities include: criminal justice reform, ending the practice of solitary confinement, legalization of cannabis, improved education in Philadelphia, and conflict resolution training for disconnected youths. Black Guns Matter Website 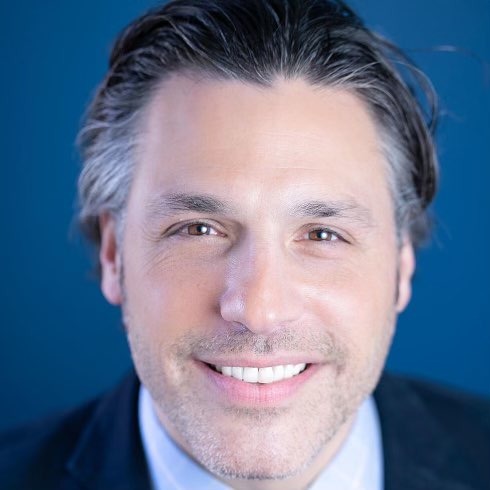 Bill Spadea is host of the New Jersey 101.5 morning drive show.  He is also the host of Chasing News, which airs weeknights on Fox Television in New York and Philly.  Bill has done a little bit of everything over his 20-plus year career, serving as a political strategist, analyst, candidate for office and business executive. Spadea has a B.A. in history from Boston University and was honorably discharged from the U.S. Marine Corps Reserves after serving eight years.  He lives in Princeton with his wife and their two children. 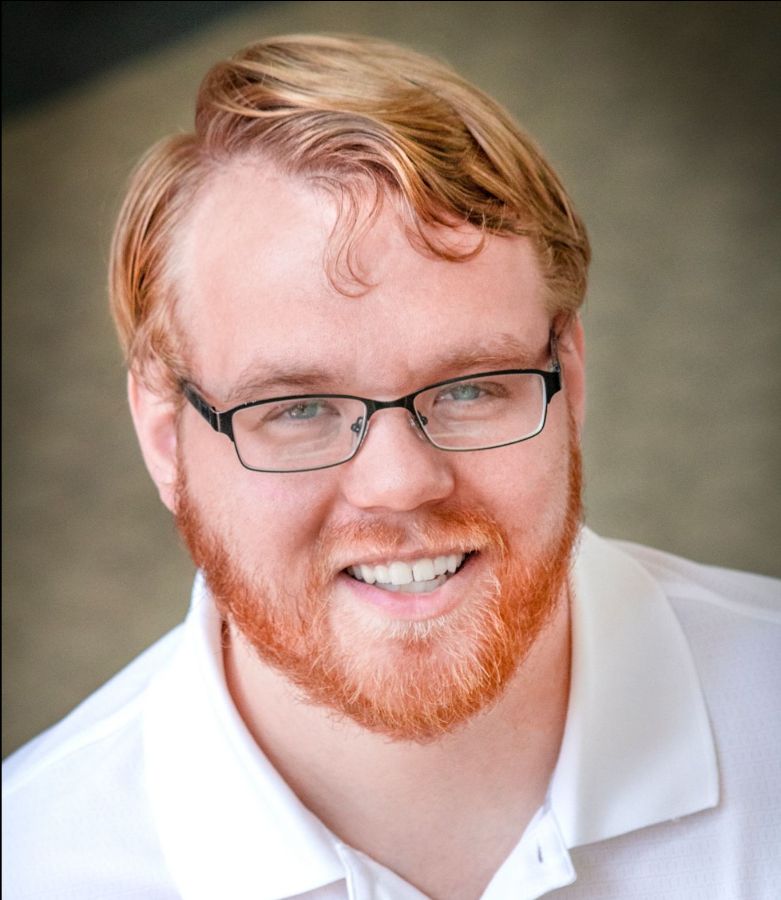 Chair and Founder of the LP Mises Caucus and Mises PAC.  Michael worked at The Big Plantation prior to becoming the full-time chair of the Mises Caucus.  He currently lives in Ephrata, Pennsylvania with his wife, Emily. One of Michael’s favorite quotes: "In a time of universal deceit, telling the truth is a revolutionary act" - George Orwell LP Mises Caucus 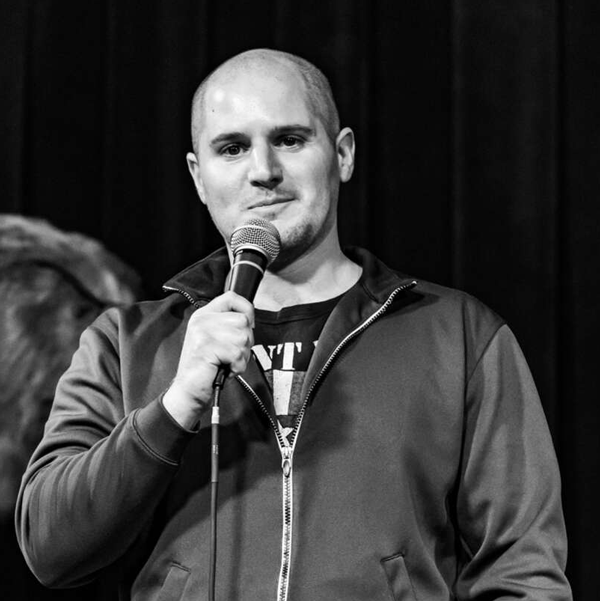 King of the Caucs. Lord of the sandwiches. Professional crop duster. Robbie is known for his work on the Run Your Mouth Podcast (2017) and Part of the Problem Podcast (2018). Robbie is a professional comedian whose appearances include Porcfest and many comedy clubs across the country.   RobbieTheFire.com 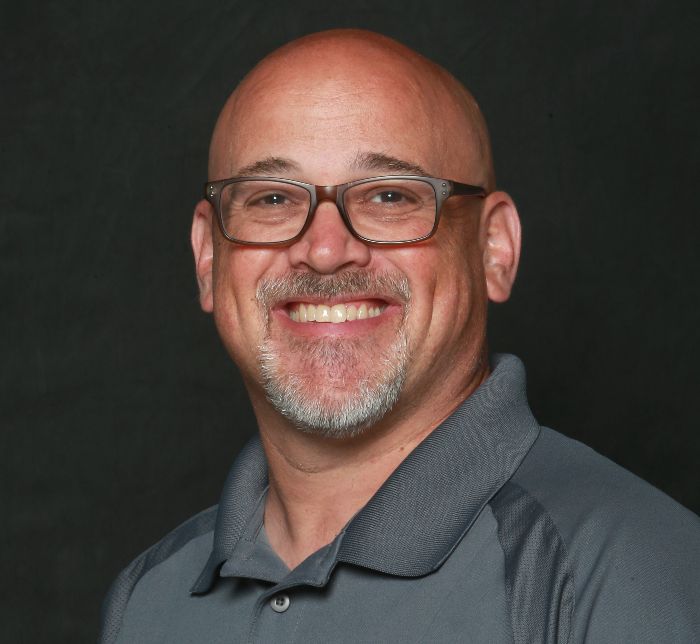 Neil has been a CPA in New Jersey for over 20 years. In addition to providing financial advice, he has participated in many companies and shares their success. With a background in finance and law, he is a fervent activist for the medical cannabis movement and the constitutional rights of American people. Neil is Co-Founder and CEO of CannaSense Total Wellness which is a non-profit mutual benefit corporation established to provide education, sponsorship, charitable giving, and help to individuals. CannaSense has established its roots to provide alternative medical options.
Follow NJ Human Action